Stefan Christoff and I released Temps de Travail, Syncopé, our second tape together, around this time last year. The.release show was held at the Moon Villain loft in Boston, on 7 December 2018.

I had been in Napoli for the prior few months. and came up to Boston from NY, before heading to Montreal for Christmas and New Year’s. Stefan, who lives in Montreal, was meant to meet us in Boston, but as you can hear in the recording, that didn’t go according to plan.

I got word from Stefan that he wouldn’t be there for the show while we were en route, so I made some quick changes to my set to allow me to incorporate more samples of Stefan’s playing. I also asked him to record himself reading the Facebook status update he had posted after being sent back to Montreal from the border.

I had only my laptop, a midi controller, and an SP 404, and borrowed a mixer from Tim Davison at Moon Villain. Most of my gear was in storage while we were in Italy, and my favorite looping pedals and tape deck were in Italy at the time. So I mainly live mixed field-recordings, vocal samples, and extended musical passages culled from across nearly five years of intermittent collaboration: treated piano loops and casseroles from Les Rumeurs; mangled samples from our live and radiophonic improvisations; rhythms from Temps de Travail; and organ from an upcoming work. 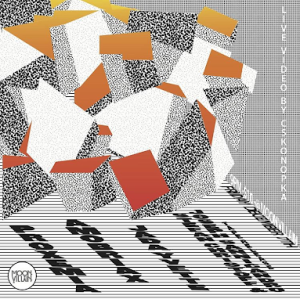 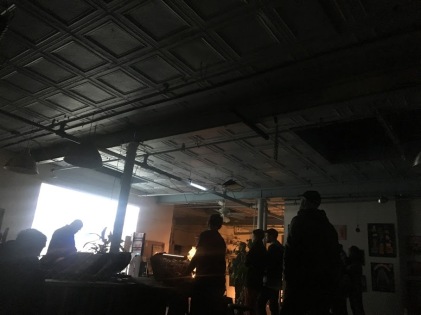 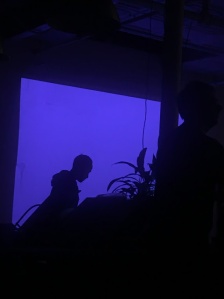 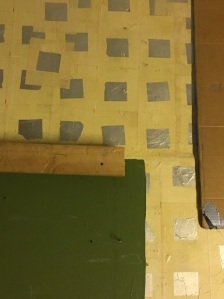 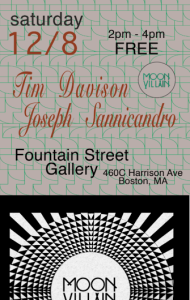 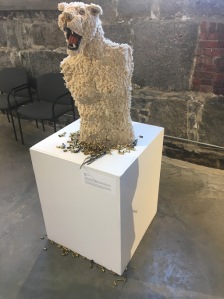