This Tumblr page is based upon a seminar paper I wrote  for a course on Print Culture with Prof. Andrew Piper at McGill University in 2010. I used Tumblr in order to rearrange the paragraphs into fragments that can be navigated and recombined, not unlike the supplemental chapters of Cortazar’s Hopstoch of Jackson’s Patchwork Girl.

I’ve included some examples below, but the experience of navigating the fragments is quite removed from the experience of reading the paper in a linear fashion, and creates resonances and connections in a more free form manner.

I recommend choosing a post at random and then navigating by clicking on the #tags included at the bottom of each post.

“The death of man and the preservation of corporeal evidence are one.”

The evolving nature of publishing has been covered in great detail in both scholarly and popular literature, with particular emphasis on the ‘revolution’ begun with Gutenberg’s printing press and the allegedly analogous revolution of digital text. Through these various works, scholars are still fundamentally doing historical work, analyzing shifting social experiences, relationships, and practices. Scholars researching the emergence of digital texts, including hypertext (those that make use of electronic links), have often attempted to understand this shift in similar terms. Some may focus on the shifting experience of users, while others investigate the discreet nature of the hypertext as something new and removed from print publishing. I, however, am not so concerned with the future of the book, nor do I put much credence in the supposedly ‘original’ or ‘natural’ state of the book. Any media, or work, for that matter, has it’s benefits and drawbacks and it is working within these borders that creativity is demonstrated. 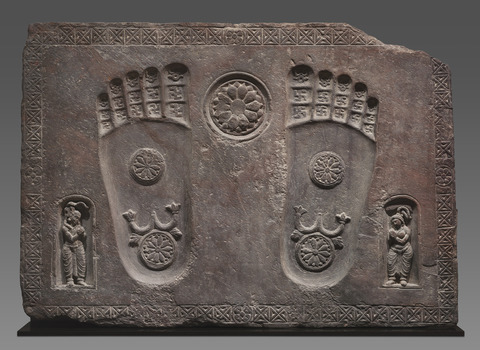 Records will still be pressed and books printed. Perhaps not in the numbers of their peak years, but when did we start thinking that the peak could be a plateau, that cycles could be made linear? We human beings seem to be an anxious sort, and these anxieties are nothing new. In fact, when we look back over the history of [our] media, with the introduction of each new medium, great thinkers and laymen alike expressed both exaggerated faith and proclamations of doom.

What is more interesting, then, (from my perspective, it should go without saying,) is to ask how our experiences change, and furthermore, how we ourselves change, how our very constitution and sense of self evolves with our media.

The first place to turn might to be Friedrich A. Kittler, who makes a strong case for the inclusion of technological media as a defining parameter of what he terms discourse networks. That is, the boundaries of what constitutes knowledge, including knowledge of the self. Walter J. Ong also provides similar evidence, and I’ll sketch a brief look at the evolution of writing media.

Much attention is given to the means by which we disseminate information, whether orally, inscribed in stone, printed in a book, and so on. Less attention is given to the means in which those inscriptions occur, a role which also has greatly affected our shifting concept of the Subject, as well as the Author, the Producer. As curation has become a buzz word, I might also add the Editor to these particular configurations. In keeping with the trends experienced in other disciplines throughout the 20th-century, the emergence of digital texts, including hypertext novels and even, despite there very different genealogy, video games, shifts our conception of what, and who, constitutes the author.

An interview with Wu Ming: 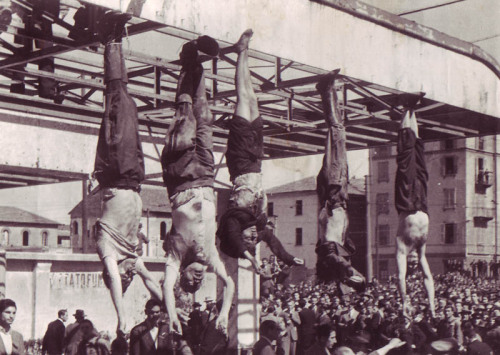 Is there such a thing as historical truth, in your view?

There are things that actually happened, and then there are the interpretations of those things. For example, it is true that Benito Mussolini’s corpse was brutalised and hung from the feet by an angry mob in Milan. That’s undisputable, and some contemporary Italian leaders (I actually think of one in particular) shouldn’t forget what may happen to them. Then there are conflicting interpretations of that event: some say that it was excessive but justifiable revenge taken by a people who’d suffered the dictatorship, the war, the bombings. Some others counter that nearly all the members of the mob had been fascists. They had applauded the Duce when it was convenient to do so, then they’d opportunistically turned against him. 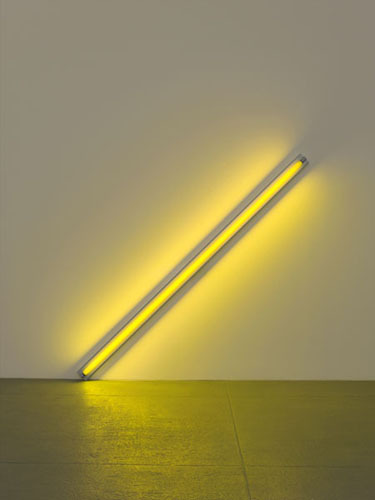 As I write this, with not only books and notebooks, printed pages and scribbled post-its, and pens of three colors lying about, but also 9+ applications open on my computer with two browsers with many dozens of tabs open, I can’t help but see Turkle’s hypothesis demonstrated before my eyes; theory brought down to earth. How can my composition style not be influenced by these forces? Just as Nietzsche’s was by his use of a typewriter.

I hope to revise this, cutting it into blocks of aphorisms and quotations that will then be hyperlinked, giving the reader an opportunity to explore the themes, making connections of their own that I perhaps cannot even predict. Like Jackson’s novel, this paper was patched together from many sources, written in chunks and reassembled, moved around, cut up and stitched together.